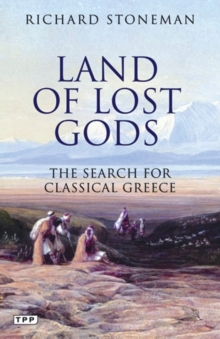 The glories of classical Greece are an essential part of our heritage and are echoed every day in the buildings and institutions we see around us.

But who were the visitors from afar who first appreciated the riches of the archaeological past of Greece and the Greek lands; who opened up the culture and its ancient remains?

From as early as 1420 a few intrepid explorers made their way to Greece and Turkey, to recover - from brambles or burial, lime-kilns or building sites - the precious relics of the Greeks' classical past.

In "Land of Lost Gods", Richard Stoneman tells the riveting stories of Cyriac of Ancona's quest to record the appearance of the Parthenon; Jacques Spon's quarrel with Guillet de St-Georges about the topography of Athens; and, the painstaking expeditions of the Society of Dilettanti and the deluded forgeries of the Abbe Fourmont.

He also examines in vivid detail the birth struggles of archaeology in the work of Charles Newton and Cnidus at Halicarnassus, J.T.

Wood at Ephesus, Charles Fellows in Lycia, Carl Humann at Pergamon and Heinrich Schliemann at Troy. When the archaeologist succeeds the antiquary, the dilettante and the adventurer, the theme of this book draws to a close.

Also by RICHARD STONEMAN   |  View all 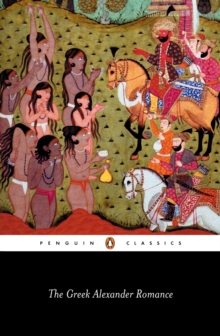 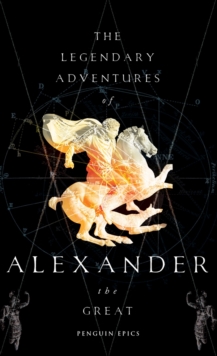 The Legendary Adventures of Alexander... 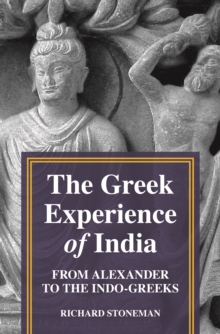 The Greek Experience of India 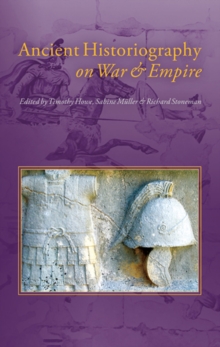 Ancient Historiography on War and Empire