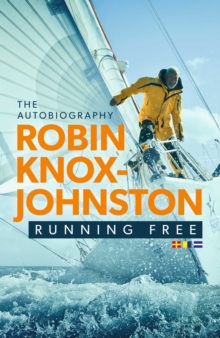 Sir Robin Knox-Johnston burst to fame when he became the first man ever to complete a single-handed, non-stop circumnavigation of the world.

Now, 50 years on from that famous voyage, he reveals the true, extraordinary story of his life. After leaving school, he immediately joined the Royal Naval Reserve before serving in the merchant navy and travelling the world.

During that time, he spied for the British government in the Gulf, worked in the South African dockyards, and built his boat Suhaili in Bombay, before sailing home to England.

In June 1968, he set sail in Suhaili in the Sunday Times Golden Globe Race, and Running Free vividly brings to life that remarkable voyage, where he was the only person to finish the race, completing his journey on 22 April 1969 and thus entering the record books.

Once back home, he set up a hugely successful business and continued his naval adventures, completing a second solo circumnavigation of the globe in 2007 - at 68, he became the oldest to complete this feat.

Knox-Johnston's insatiable appetite for life and adventure shines through these pages, making this book a must for all sailing enthusiasts, readers of books by Ranulph Fiennes and Chris Bonington, or for anyone who has felt that the time for putting up your feet can always be put back to another day.

Also by Robin Knox-Johnston   |  View all 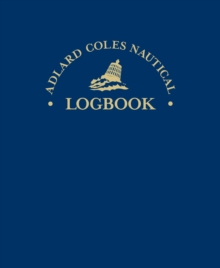 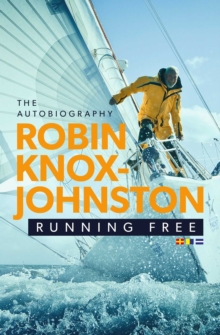 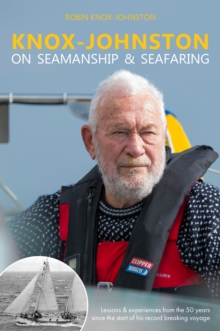 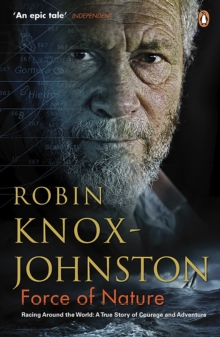