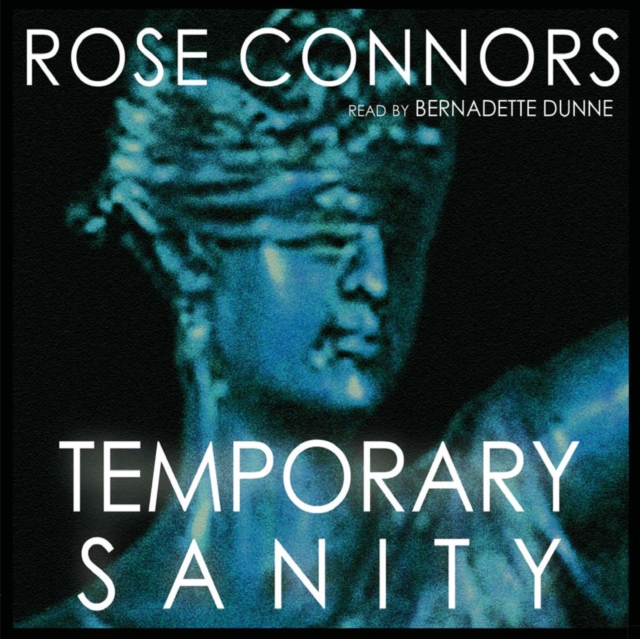 Martha "Marty" Nickerson, a Cape Cod district attorney turned defense lawyer, must defend a man who shot his son's presumed killer-on live television. The only possible defense is insanity, but the grieving father refuses to say he was crazy when he pulled the trigger.

Marty and her partner in love and law, Harry Madigan, are already stretched thin when, on the eve of Buck's trial, a bleeding woman staggers into their office. Her attacker has just been found-dead- and he's an officer of the court. Now Marty has two seemingly impossible-and seemingly unrelated-cases on her slate. However, a losing verdict may be the least of Marty's worries, as her harrowing hunt for the truth leads to shocking revelations and possible links that bring devastating twists to Buck's trial-and may put Marty in the sight line of a vengeful and all too capable killer.

Also by Rose Connors   |  View all 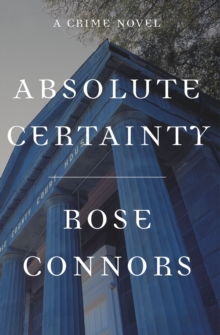 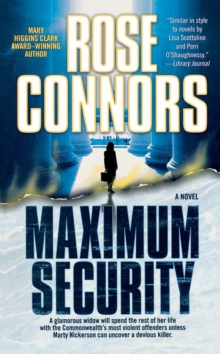 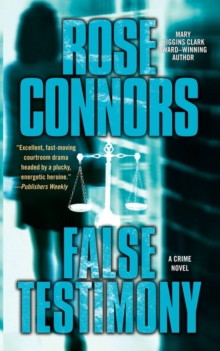 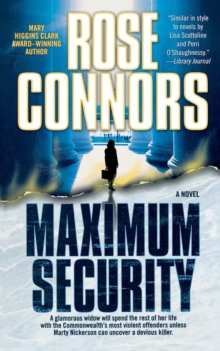