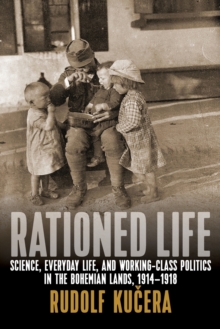 Far from the battlefront, hundreds of thousands of workers toiled in Bohemian factories over the course of World War I, and their lives were inescapably shaped by the conflict.

In particular, they faced new and dramatic forms of material hardship that strained social ties and placed in sharp relief the most mundane aspects of daily life, such as when, what, and with whom to eat.

This study reconstructs the experience of the Bohemian working class during the Great War through explorations of four basic spheres-food, labor, gender, and protest-that comprise a fascinating case study in early twentieth-century social history. 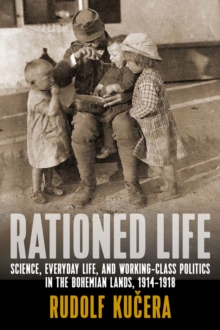