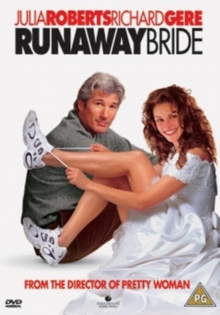 This romantic comedy reunites the director and lead actors of the hugely successful 'Pretty Woman'.

Ike Graham (Richard Gere) is a successful, flippant and misogynstic New York journalist, who writes an accusing piece on the antics of Maggie Carpenter (Julia Roberts), a Maryland woman who has left three men at the altar.

When Maggie protests about the inaccuracies in the article, Ike is fired.

Ike decides to pursue the story further, and journeys to Maryland, where he meets Maggie and discovers she is due to be married for a fourth time.

As Ike gets to know Maggie, he begins to fall for her charms, and realises why so many men before have been led down the aisle... 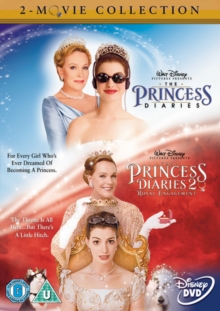 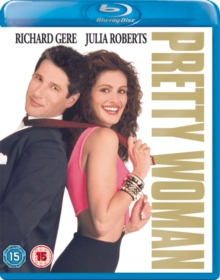 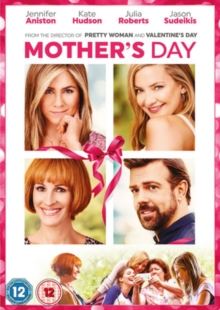 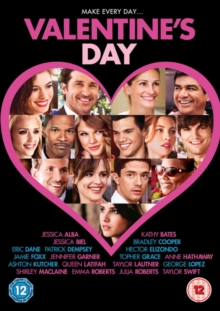