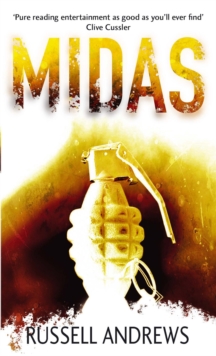 Justin Westwood, the detective hero of APHRODITE, is mourning the death of his boss, victim of a terrorist bombing in a local restaurant, when he's called to investigate an air accident: a small plane has crashed on take-off from Hampton Airport. The pilot is dead, but when Justin discovers the body has no ID, the cockpit has been wiped clean of prints and the Federal Air Authority has deleted the aircraft's details he is sure the pilot was murdered. As he tries to get a handle on the man's background he realises there is a link to the bombing, and that the atrocious attack may not have been caused by any terrorist. In fact it looks as though it might have had its origins on Capitol Hill. But what political or financial prize could be worth the slaughter of dozens of innocents? It seems as though Justin may have to sacrifice his own life before he learns the truth.

Also by Russell Andrews   |  View all 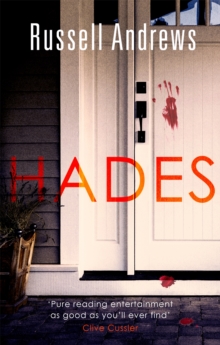 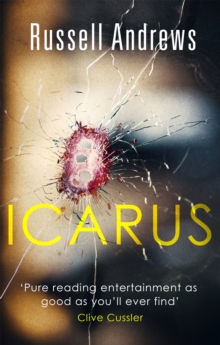 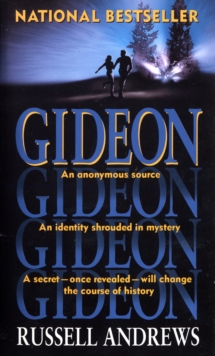 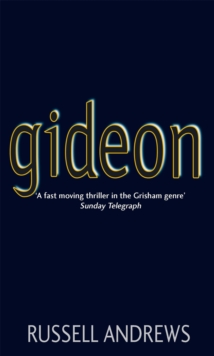