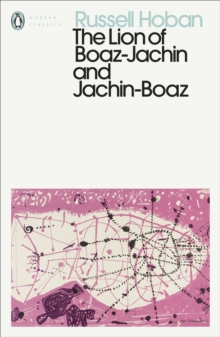 The Lion of Boaz-Jachin and Jachin-Boaz Paperback / softback

'A piece of invention as original as any of Tolkien's or C.S.

Lewis's' New Statesman'I have gone to look for a lion.' In a world where lions have become extinct, the map-maker Jachin-Boaz nevertheless abandons his wife and son to find one, leaving just this note.

But his decision has unexpected consequences. He will be pursued by his son, Boaz-Jachin, and by something else: a tawny-skinned, amber-eyed beast from another place and time, a bringer of life and death. 'Magic at work ... Funny as well as beautiful' Irish Times'Hoban is unclassifiable, thank goodness.

Also by Russell Hoban   |  View all 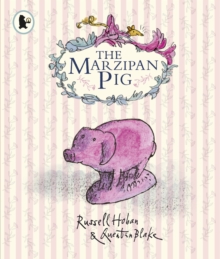 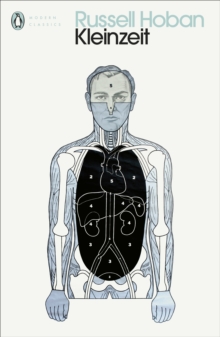 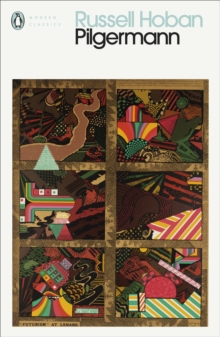 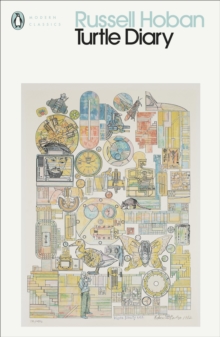