Survivor, genius, critic. Murderer. Meet Benjamin White, blessed since his infancy with an extraordinary gift: to understand humour at its deepest level.

Yet Benjamin is cursed, too: in all his life, he has never laughed or smiled.

At the height of his profession as a comedy critic, yet lacking any kind of human empathy, Benjamin discovers a formula that will allow him to construct the most powerful joke the world has ever known.

A joke that has the power to kill...

Also by RUSSELL KANE   |  View all 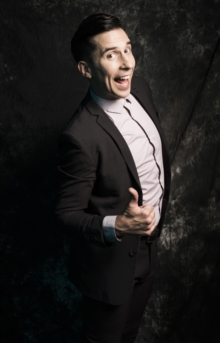 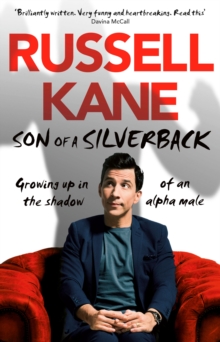 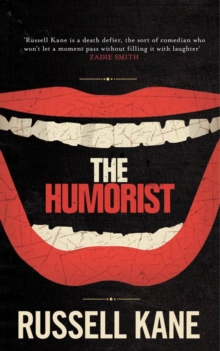