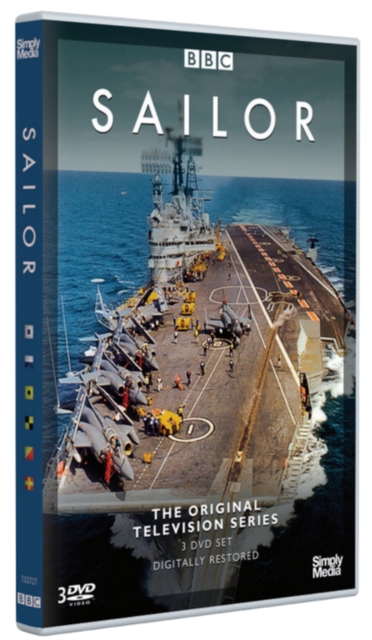 The series examines the everyday lives of sailors living on the vessel, from the general routines and responsibilities which the crew carry out daily, to the unforeseen rescue of a US sailor aboard another ship.