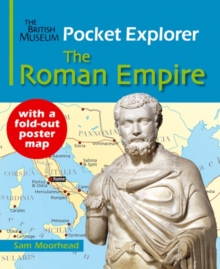 Travel the Roman empire and discover the great diversity of its peoples and cultures.

The book shows the importance of the Roman army in conquering and controlling the empire, and how the empire was held together by the Emperor and by his officials and laws.

The economic power of Rome depended on raw materials from all over the empire: metals, stone and food.

Rome's success lay in its inclusiveness, with many distinct cultures flourishing within its boundaries.

Sam Moorhead shows how the most successful empire in human history was organised, and why understanding the Roman empire helps us to understand better our world today.

Also by Sam Moorhead   |  View all 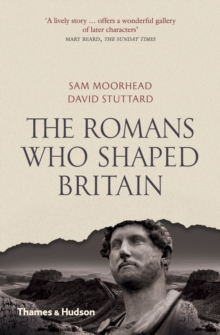 The Romans Who Shaped Britain 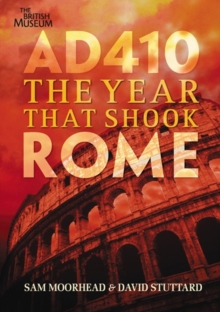 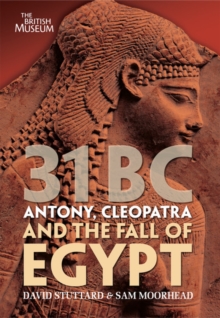 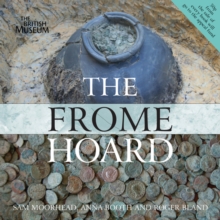 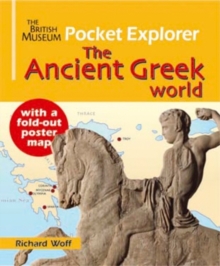 The British Museum Pocket Explorer The... 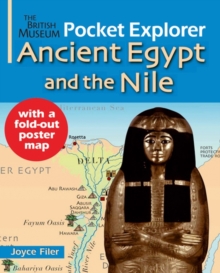