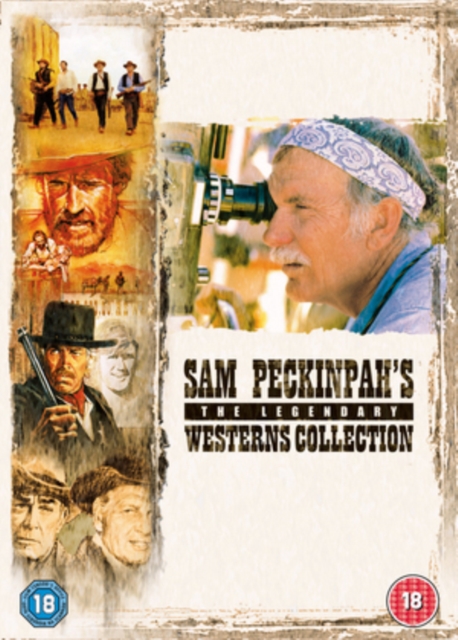 A collection of four Westerns from acclaimed director Sam Peckinpah.

In 'The Wild Bunch' (1969), a gang of outlaws (William Holden, Ernest Borgnine and Robert Ryan, amongst others) ride into a Texan border town where the railroad office is their target.

The robbery turns into a blood-bath so the gang flee to a desert hideout where they discover that their loot is worthless.

With the railroad company's hired guns snapping at their heels, they decide to escape to the apparent safety of the Mexican revolutionaries.

In 'Pat Garrett and Billy the Kid' (1973), the old days of the West are passing, and outlaw-turned-sheriff Pat Garrett (James Coburn) is determined to move with the times.

But with his former partner Billy the Kid (Kris Kristofferson) still at large in the territory, and the wish of the cattle barons that the rule of law be imposed with greater and greater force, Pat soon realises that his initial compromise will eventually lead him to betray everything he believes in.

In 'The Ballad of Cable Hogue' (1970), Jason Robards stars as Hogue, a man who made a fortune selling water but still prefers a plate of old snakes to posh hospitality.

Finally, in 'Ride the High Country' (1962), Gil Westrum (Randolph Scott) and Steve Judd (Joel McCrae) are two grizzled cowboys charged with bringing a shipment of gold to a bank in Hornitos.

Westrum wants the gold for himself, but faces stern opposition from former lawman Judd.

However, the duo are forced to put their differences aside when they rescue a young girl from a shotgun wedding and a dangerous family of miners. 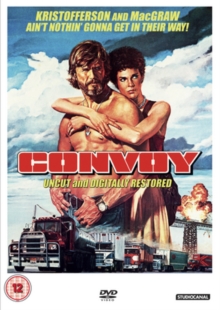 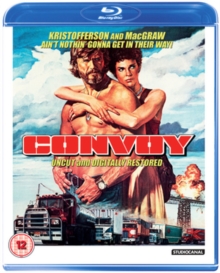 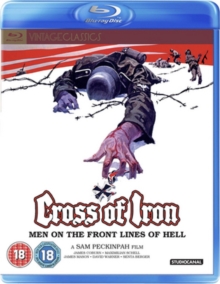 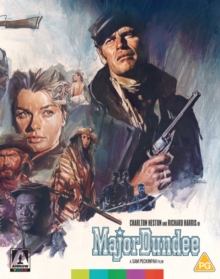