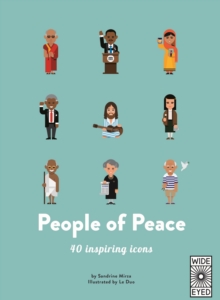 Part of the 40 Inspiring Icons series

Dreamers, leaders, fighters for our rights... meet 40 amazing activists for peace! Learn how Martin Luther King, Gandhi, Eleanor Roosevelt, Nelson Mandela and many others dedicated their lives to making the world a better place in this fact-packed book from the 40 Inspiring Icons series. Meet Albert Einstein, a Nobel Prize-winning physicist who used his fame to speak out against nuclear weapons; Pakistani activist Malala Yousafzai, who stood up for the right to education and survived a gunshot wound to her head; and Pablo Picasso, who created extraordinary paintings to promote peace and raise awareness of the atrocities of war.

Each book in the 40 Inspiring Icons series introduces readers to a fascinating non-fiction subject through its 40 most famous people or groups.

Also in the 40 Inspiring Icons series   |  View all 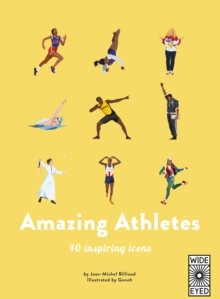 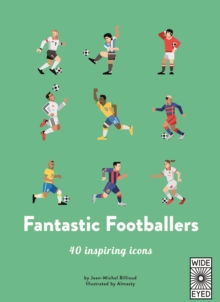 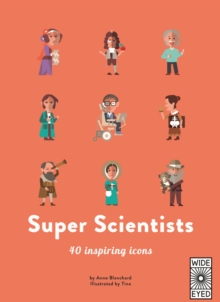 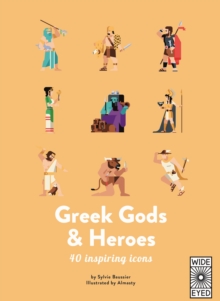