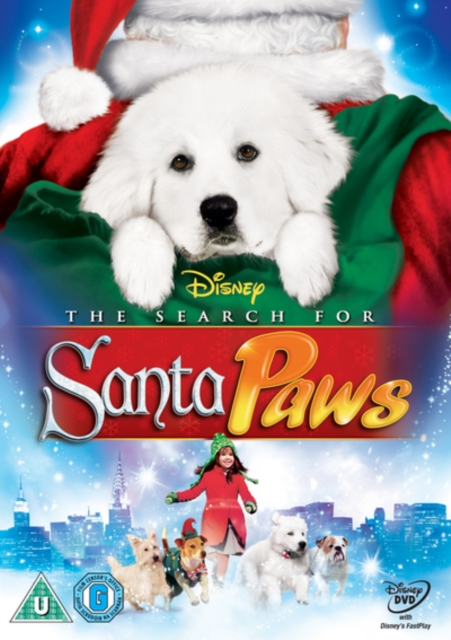 This straight-to-DVD Disney Christmas film is a prequel to the 2009 film 'Santa Buddies'.

Santa (Richard Riehle) and his new friend Paws (voiced by Zachary Gordon) discover that children across the world have forgotten the true meaning of Christmas, and set off to New York City in an attempt to revive the spirit of the season.

But when Santa loses his memory, Paws joins forces with orphan Quinn (Kaitlyn Maher), her friend Will (Madison Pettis) and a group of magical talking dogs to remind Santa and the world what Christmas is really all about. 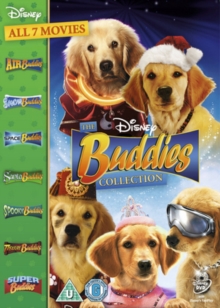 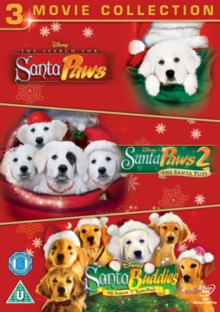