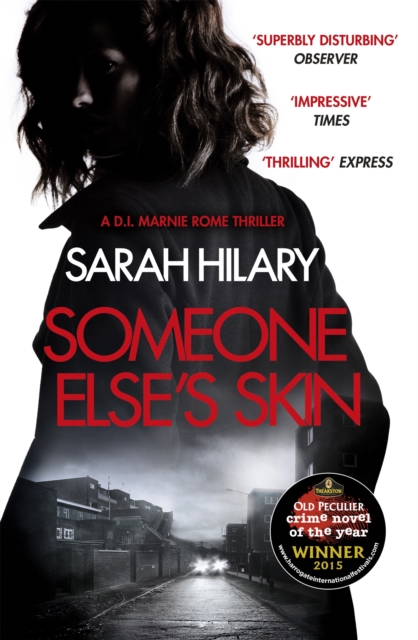 Someone Else's Skin (D.I. Marnie Rome 1): Winner of the Crime Novel of the Year Paperback / softback

Winner of the Theakston's 2015 Crime Novel of the Year, and a 2014 Richard and Judy Book Club pick.SOMEONE ELSE'S SKIN has been acclaimed as 'stunning' by Mark Billingham and 'superbly disturbing' by the Observer.

Introducing DI Marnie Rome, this powerful novel that will enthral fans of Val McDermid and Mo Hayder. Called to a woman's refuge to take a routine witness statement, DI Marnie Rome instead walks in on an attempted murder. Trying to uncover the truth from layers of secrets, Marnie finds herself confronting her own demons. Because she, of all people, knows that it can be those closest to us we should fear the most . . .

Also by Sarah Hilary  |  View all 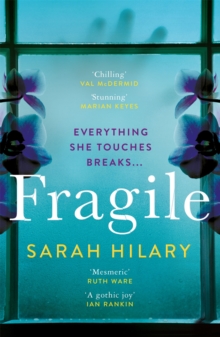 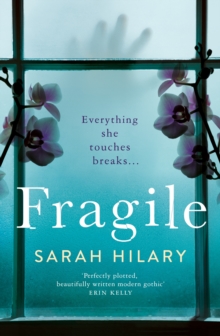 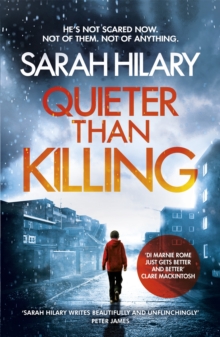 Also in the D.I. Marnie Rome series  |  View all 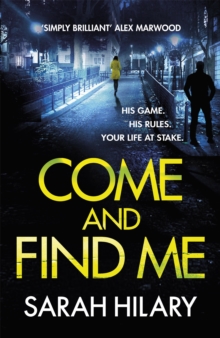 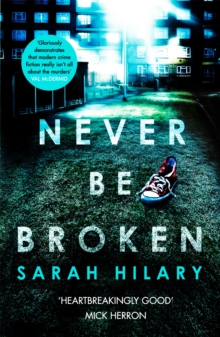