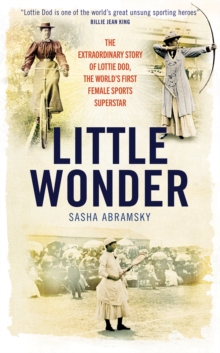 She was also a first-rate musician, performing numerous choral concerts in London in the 1920s and 1930s, including in a private performance before the King and Queen. In the late 19th century, Dod was almost certainly the second most famous woman in the British Isles, bested only by the fame of Queen Victoria.

She was fawned over by the press, and loved by a huge fan base - which composed poems and songs in her honor, followed her from one tournament to the next, voraciously read every profile published on her and every report on her sporting triumphs. Yet, within a decade or two of her retirement from sports, Dod was largely a forgotten figure.

She lived, unmarried and childless, until 1960, and for the last half of her life she was shrouded in obscurity.

In this new book, Sasha Abramsky brings Lottie's remarkable achievements back into the public eye in a fascinating story of resilience and determination.

Also by Sasha Abramsky   |  View all 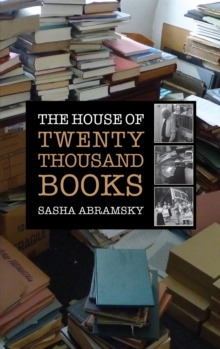 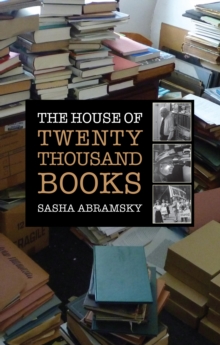 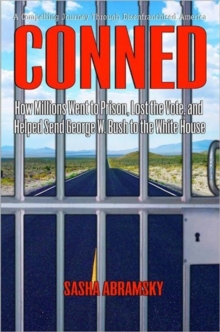 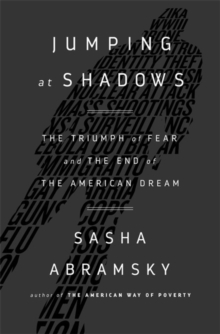