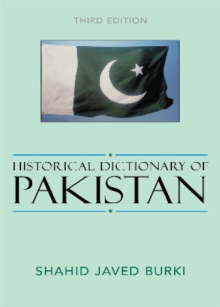 Part of the Historical Dictionaries of Asia, Oceania and the Middle East series

The Islamic Republic of Pakistan gained its independence from the United Kingdom on August 14, 1947 and since then it has become the sixth most populous country in the world.

Furthermore, Pakistan has the seventh largest army in the world, and is one of eight nations that have declared themselves nuclear powers.

Pakistan's tense relations with its neighboring country of India, the recent earthquake that killed tens of thousands of its people, and the trouble it's had with the Taliban are all covered in this third edition of the Historical Dictionary of Pakistan. This extensively expanded and updated edition covers this country's history through a chronology, a list of acronyms and abbreviations, an introductory essay, a bibliography, and some 500 cross-referenced dictionary entries presenting the more important persons, places, and events as well as salient aspects of the economy, society, culture, and religion. 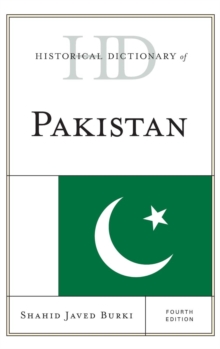 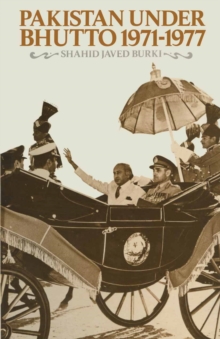 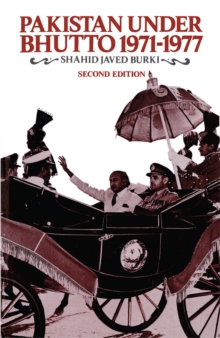 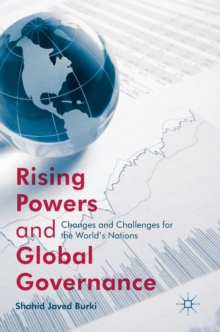