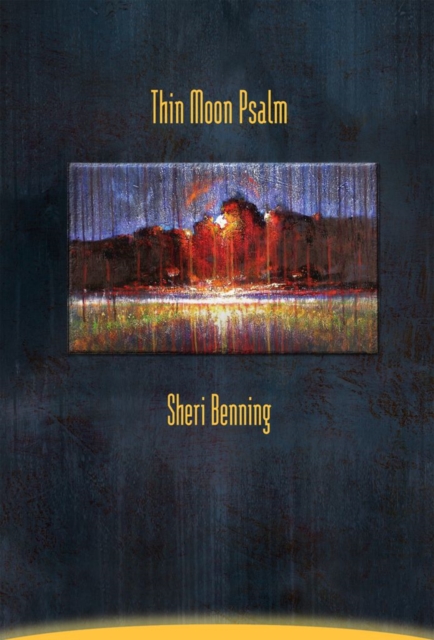 Winner of the 2007 Anne Szumigalski Award for Poetry and the 2007 City of Saskatoon Prize and nominated for Book of the Year (Saskatchewan Book Awards) and longlisted for the 2008 ReLit AwardsFierce and delicate poems from a young poet reminiscent of Jane Hirshfield and Jan ZwickyRapt, musical, passionately engaged, the poems in Thin Moon Psalm move towards their own inner stillness, while also bearing witness to the power of relatedness -- to family, lovers, and the prairie landscape itself.

Many of them are poems of remembrance and deep grieving, recalling in etched details the rigours and joys of life on a prairie farm, and those iconic moments which are alive with the unspoken -- moments between father and daughter, mother and child, sister and sister, lover and lover, poet and friend.

Especially they take on the burden of what is lost, knowing "There is always a room we will never return to" and "we return only through loss: the place where we began."Sheri Benning grew up on a small farm in central Saskatchewan and now lives in Saskatoon.

Also by Sheri Benning  |  View all 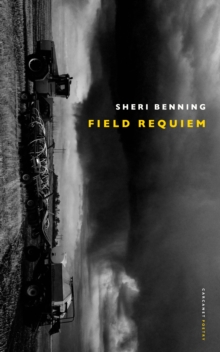 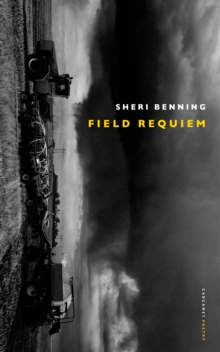 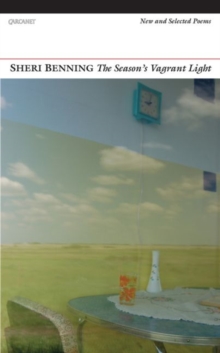 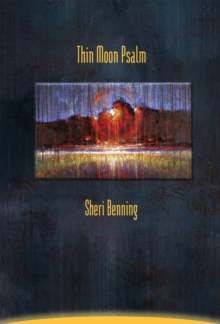