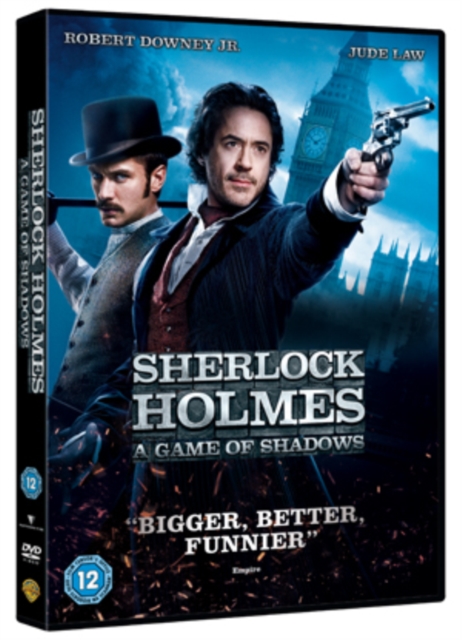 When the Crown Prince of Austria is found dead, Inspector Lestrade (Eddie Marsan) pronounces suicide as the cause of death.

But Sherlock Holmes deduces that the prince has been murdered - and is soon untangling an international web of intrigue, in which all threads appear to lead to criminal mastermind Professor Moriarty (Jared Harris). 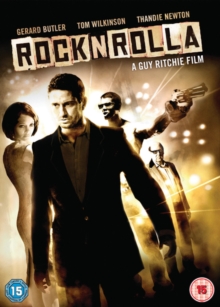 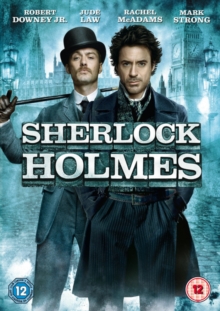 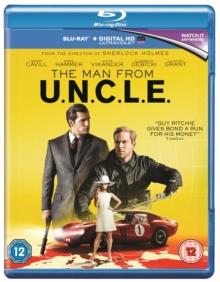 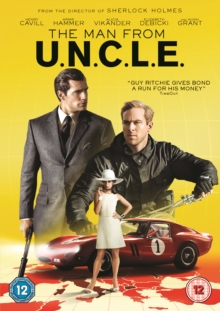