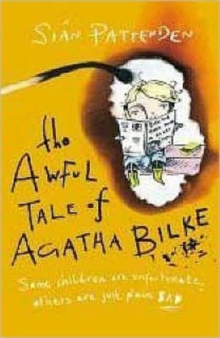 Most girls are lovely. They put fancy ribbons in their hair, they collect kittens, they sing about helping hungry people (even the greedy ones). And then there's Agatha Bilke. Agatha is a pyromaniac - that's a girl who likes setting fire to things.

She is mean and selfish and bent on causing harm. Her parents despair of her. They send her to the TreadQuietly Clinic for Interesting Children, a wacky boot camp where she meets other problem kids - Paul who's afraid of toast, Brenda who can't stop shouting, Miriam who thinks a meteorite is about to drop on her head.

But none of them are prepared for Agatha - least of all the people in charge, the bumbling Humphrey doctors, who seem powerless to stop her in her bid for destruction.

Also by Sian Pattenden   |  View all 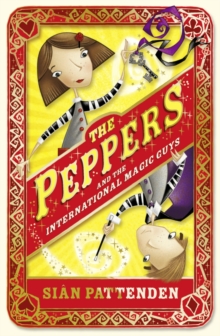 The Peppers and the International Magic... 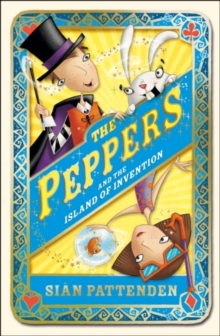 The Magical Peppers and the Island of... 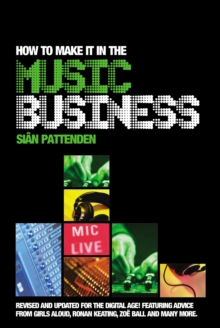 How To Make it in the Music Business 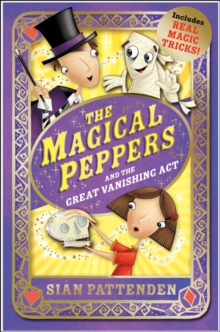 The Magical Peppers and the Great...