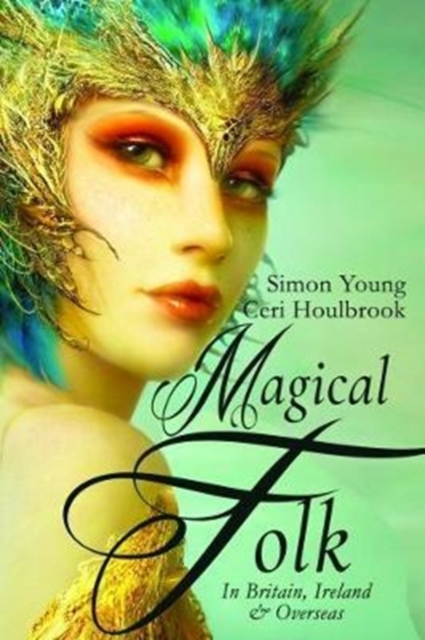 What do we know about fairies? A treasure trove of newly digitised information accessed here shows that the Disney image of Tinkerbell is but a weak shorthand for the plethora of different kinds and types inhabiting the British and Irish Isles.

Fairy sightings are deeply tied to local areas; even the names can be different.

In, for example, Cornwall they are `piskeys'; in parts of Southern and Midland England they are 'pharises'; in Ireland they are sidhe ('si').

But as the new information from digitised local historical sources shows in exciting ways, their local character varies: in Sussex they are puckish but kind, but in the Scottish Highlands or Ireland you might end up dead after an encounter.

Are fairies still with us? Yes they are. Included with the book are new sightings of fairies up to the present.

In fact, it turns out that there are even travelling Fairies who reached Canada and New England.

Also by Simon Young  |  View all 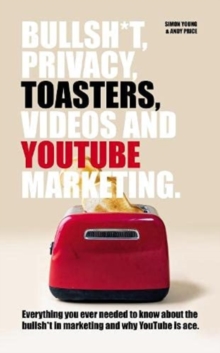 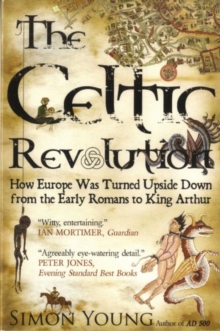 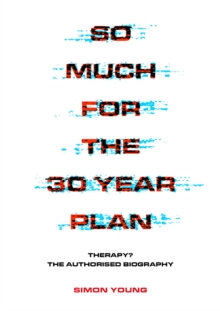 So Much For The 30 Year Plan 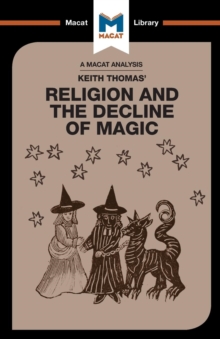 An Analysis of Keith Thomas's Religion...