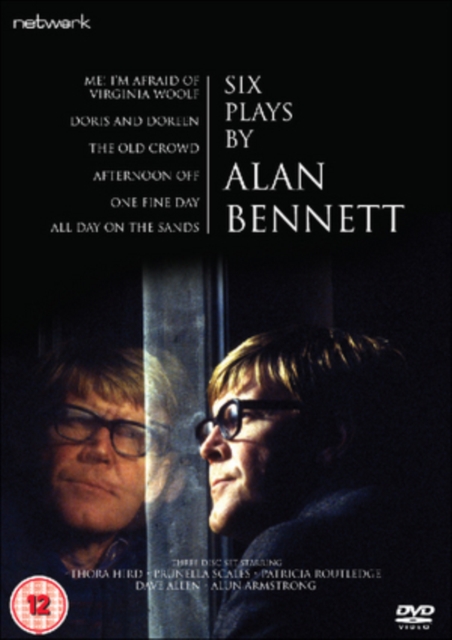 Collection of six plays written by Alan Bennett and produced by Stephen Frears with such acting talents as Julie Walters, Prunella Scales and Pete Postlethwaite. 'Me! I'm Afraid of Virginia Woolf' (1978) tells the story of a shy man named Trevor Hopkins (Neville Smith) and a chance encounter of his.

In 'Doris and Doreen' (1978) the title characters are quite content working their menial jobs, but they may be so menial that no one requires their services anymore. 'The Old Crowd' (1979) finds a house-warming party growing steadily more disappointing. 'Afternoon Off' (1979) shows the search by a hotel waiter for sexual gratification amid a town of eccentric but infantile individuals. 'One Fine Day' (1979) involves an estate agent and his turbulent middle age, as he ends up living in the very property he ought to be renting to clients.

Finally, 'All Day On the Sands' (1979) sees a family opt for a holiday in Morecambe instead of predictable Menorca, while the father tries to keep a secret under wraps. 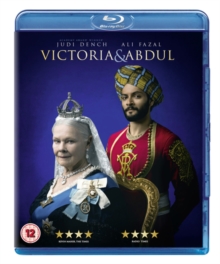 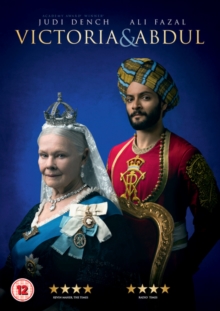 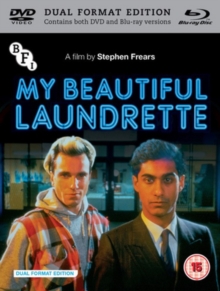 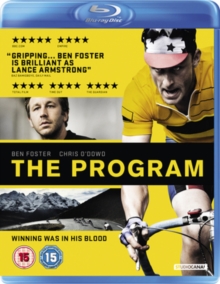