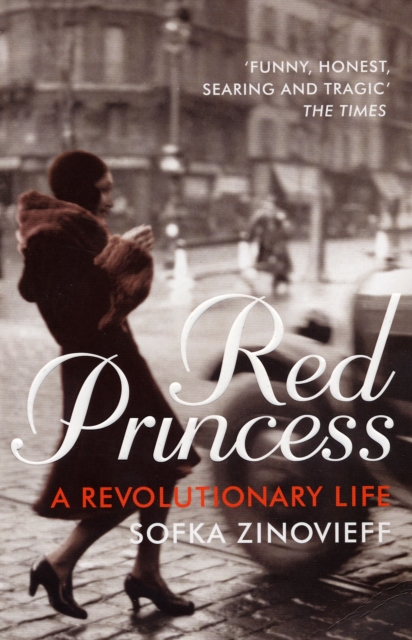 Princess Sophy ('Sofka') Dolgorouky was born in St Petersburg in 1907.

Members of the imperial family had attended her parents' wedding earlier that same year, and the child was born into a privileged world of nurses, private tutors and elegant tea parties.

The Russian Revolution caused the princess to flee to England, but it was the Second World War that left the deepest marks on her adult life as she left her first husband and lost her second.

Later, she was interned in a Nazi prison camp, where she discovered Communism and defended the rights of the Jewish prisoners.

It was her Communism which took her back to the Soviet Union as an improbable tour guide for British workers. And Communism, albeit indirectly, brought her the last love of her life, Jack, a working-class Londoner who had never been abroad.

This affectionate portrait of the 'red princess' by her granddaughter and namesake uses letters, diaries and interviews to recreate a vanished world and explore the author's own Russian roots.

Also by Sofka Zinovieff  |  View all 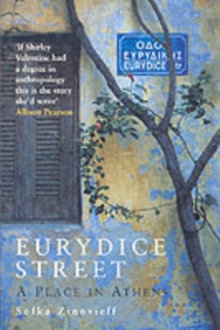 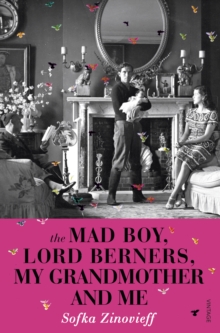 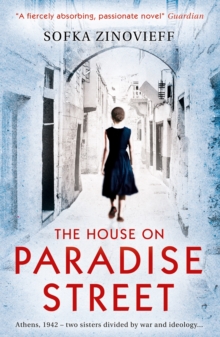 The House on Paradise Street 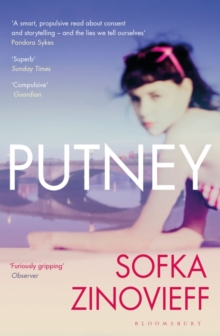