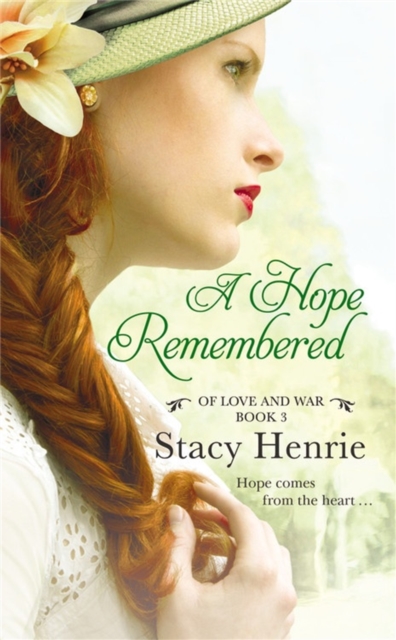 Part of the Of Love and War series

Left an orphan and nearly penniless, Nora Lewis is anxious for a new start, far away from the memories of her deceased parents and the solider fiance she lost in the Great War.

When a distant uncle in England leaves his property to her, Nora sees the new opportunity as a blessing and moves from America to carve a future for herself in Britain.

But her new home turns out to be a dilapidated cottage and sheep business bordering the estate of a disgruntled WWI veteran.

A man who doesn't want Nora to stay. Collin Ashby is struggling with life after serving in the Great War.

The economic crash of 1921 has threatened his family's centuries-old estate, but a well-matched marriage and acquiring the sheep business next door might pull the estate from possible ruin. And prove to Lord Ashby that his second and only living son is not a failure.

But Collin doesn't count on their new neighbor being a pretty, American woman with a strong determination not to leave. 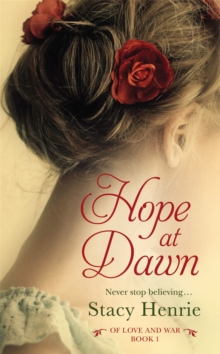 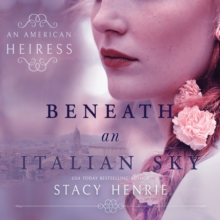 Beneath an Italian Sky 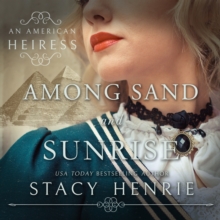 Among Sand and Sunrise

Also in the Of Love and War series