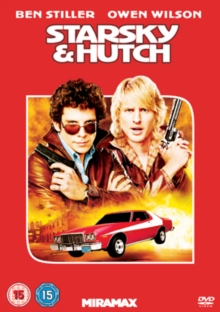 The pair are reluctant partners and when assigned their latest case by their boss, Captain Dobey (Fred Williamson), the duo realise that the cocaine dealer they are after, Reese Feldman (Vince Vaughn), is the same criminal who was involved in their very first case.

The chase begins, with the becardiganed Starsky and laid-back Hutch wise-cracking their way through the streets of Bay City in the famous souped-up red-and-white Ford Gran Torino, helped by their streetwise informant, Huggy Bear (Snoop Dogg).

The film boasts an appearance by the original Starsky and Hutch actors, Paul Michael Glaser and David Soul. 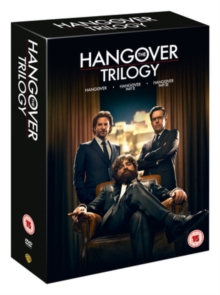 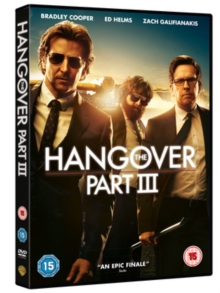 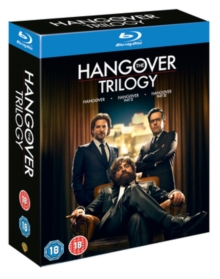 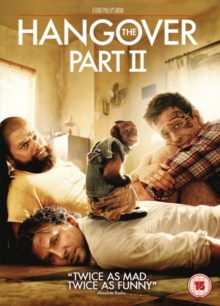