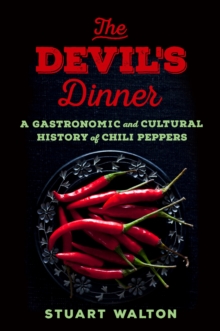 The Devil'S Dinner : A Gastronomic and Cultural History of Chili Peppers Hardback

THE DEVIL'S DINNER is the first authoritative history of chili peppers.

There are countless books on cooking with chilies, but no book goes into depth about the biological, gastronomical, and cultural impact this forbidden fruit has had upon people all over the world.

The story has been too hot to handle. A billion dollar industry, hot peppers are especially popular in the United States, where a super hot movement is on the rise.

Hot peppers started out in Mexico and South America, came to Europe with returning Spanish travelers, lit up Iberian cuisine with piri-piri and pimientos, continued along eastern trade routes, boosted mustard and pepper in cuisines of the Indian subcontinent, then took overland routes to central Europe in the paprika of Hungarian and Austrian dumplings, devilled this and devilled that - they've been everywhere!The Devil's Dinner tells the history of hot peppers and captures the rise of the super hot movement.

Also by Stuart Walton   |  View all 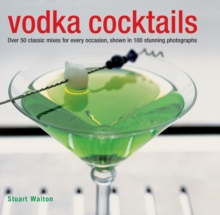 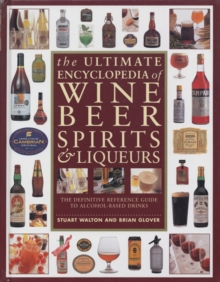 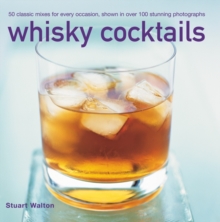 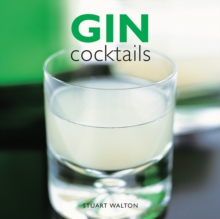