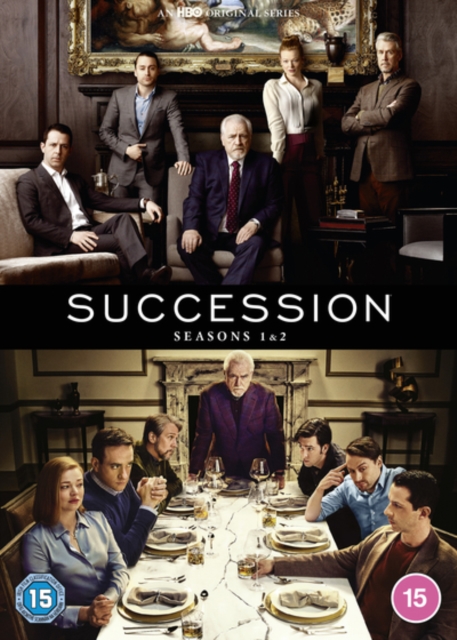 All 20 episodes from the first two seasons of the US drama created by Jesse Armstrong.

On his 80th birthday, media mogul Logan Roy (Brian Cox) announces to his family that he will not be stepping down as CEO of their media and entertainment empire Waystar Royco.

His decision incenses his four children, particularly heir apparent Kendall (Jeremy Strong), and sparks a bitter power struggle for the soul of the company which pits the ruthless siblings against one another and the rest of their family.