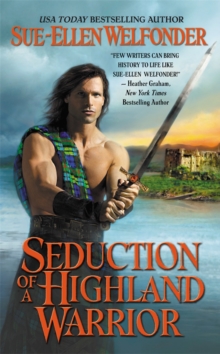 Part of the Highland Warriors series

Lady Marjory Mackintosh has no intention of marrying any of the suitors her brother has chosen for her. And she's employed every weapon in her arsenal to sabatoge them, from persuasion to flattery to coin whenever everything else fails. She isn't proud of herself, but she simply cannot be wed against her will. She has plans of her own: braw Alasdair MacDonald. For she and two other women made a secret pact to unite the warring clans through marital bliss and Marjory is the only lass who hasn't yet kept her vow. So now it's time to employ the last weapon in her feminine arsenal to accomplish her goal--seduction... To Alasdair MacDonald, chieftan of the Clan Donald, honor and loyalty are everything. Though he has achieved peace with one of the two neighboring warring clans through his sister's marriage, relations with the Clan Mackintosh remain hostile and his sword is at the ready for disaster to strike. And it is inevitable for he cannot rid his mind of the sensual--and forbidden--lass who haunts his dreams: the beguiling Marjory. Soon this fearless, hot-blooded warrior must possess her, body and soul, the consequences be damned. But as the war between the clans rages on, a new enemy enters the glen, and he will stop at nothing to strip Alasdair of his honor and the one lass who has ever held his heart.

Also by Sue-Ellen Welfonder   |  View all 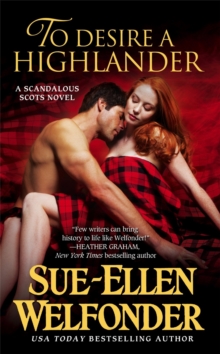 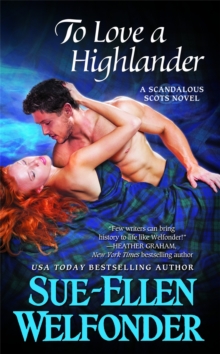 To Love a Highlander 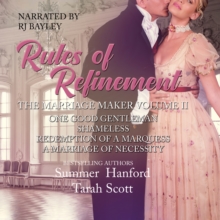 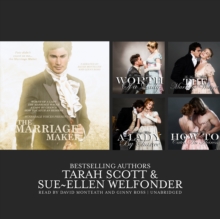