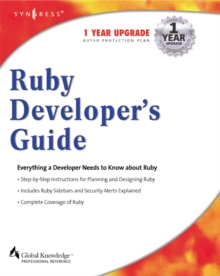 Ruby is ideal for quick and easy object-oriented programming such as processing text files or performing system management.

Having been compared with other programming languages such as Perl, Python, PCL, Java, Eiffel, and C++; Ruby is popular because of its straight forward syntax and transparent semantics. Using step-by-step examples and real world applications, the Ruby Developer's Guide is designed for programmers and developer's looking to embrace the object-oriented features and functionality of this robust programming language.

Readers will learn how to develop, implement, organize and deploy applications using Ruby.

Also by Syngress   |  View all 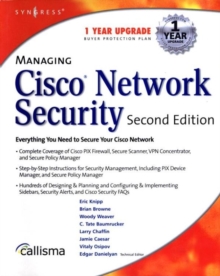 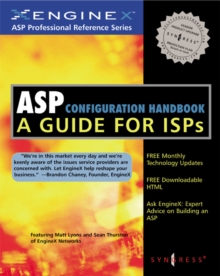 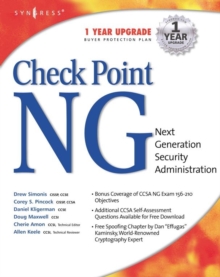 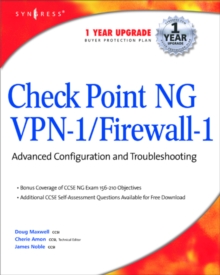