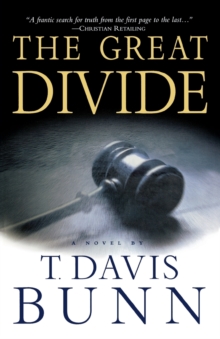 When attorney Marcus Glenwood resigns from a prestigious corporate law firm to retreat to a small town in North Carolina and rebuild his life after a devastating personal tragedy, he suddenly finds himself in the biggest and most emotionally difficult case of his career.Fragile and spiritually wounded, Glenwood is introduced to Alma and Austin Hall, whose daughter Gloria has disappeared in China while investigating the slave-like practices of New Horizons, the world's largest manufacturer of sports shoes and athletic gear.

Persuaded by Alma's pleading, and their obvious distress, Marcus accepts the case.

No one, including Marcus himself, can believe how quickly his investigation untangles a web of deceit that stretches from Washington, D.C., to Europe and Asia and back to his own North Carolina backyard.

With the power to obstruct, manipulate, intimidate, injure, and eliminate, the giant multinational sports company New Horizons has never lost a case.

But they underestimate Marcus Glenwood. Step by cautious step Glenwood moves forward to uncover the horrifying truth about New Horizons, Gloria Hall, and ultimately himself. 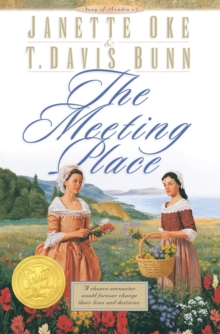 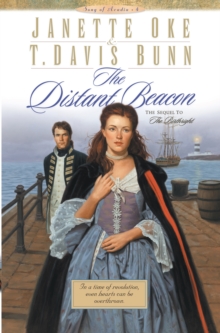 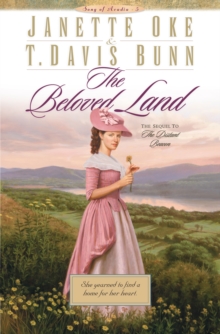 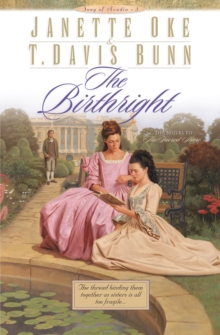 The Birthright (Song of Acadia Book #3)