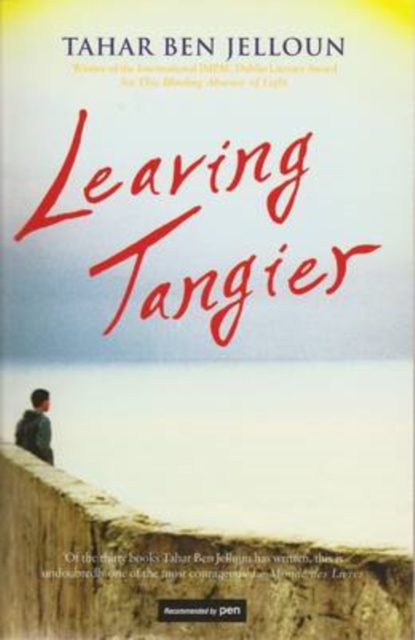 Tangier, in the early 1990s: Young Moroccans gather regularly in a seafront cafe to gaze at the lights on the Spanish coast glimmering in the distance.

Facing a future with few prospects in a country they feel has failed them, their disillusionment is matched only by their desire to reach this paradise - so close and yet so far, not least because of the treacherous waters separating the two countries and the frightening stories they hear of the fates of would-be illegal emigrants.

A young man called Azel is intent upon leaving one way or another.

At the brink of despair he meets Miguel, a wealthy Spanish gallery-owner, who promises to take him to Barcelona if Azel will become his lover.

Seeing no other solution, and although he has a girlfriend to whom he is promised, Azel agrees to Miguel's proposition and thus begins a different kind of hell for the young Moroccan - shame and self-disgust at his own helplessness gradually overcome him and he finds himself once more in a hopeless situation.

Azel and others like him, including his sister, begin to wonder if the reality of life in Europe will live up to their dreams. 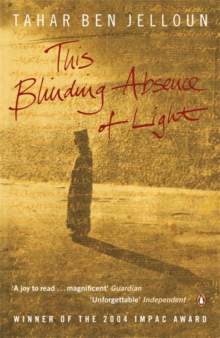 This Blinding Absence of Light 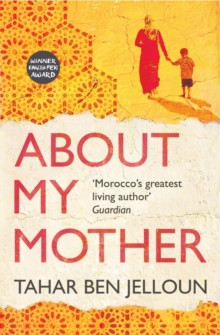 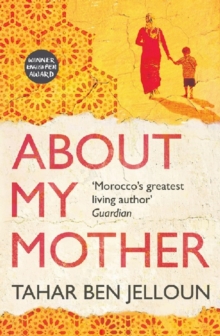 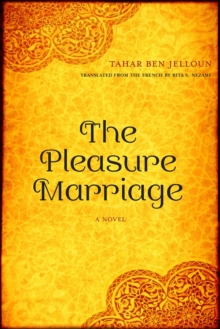