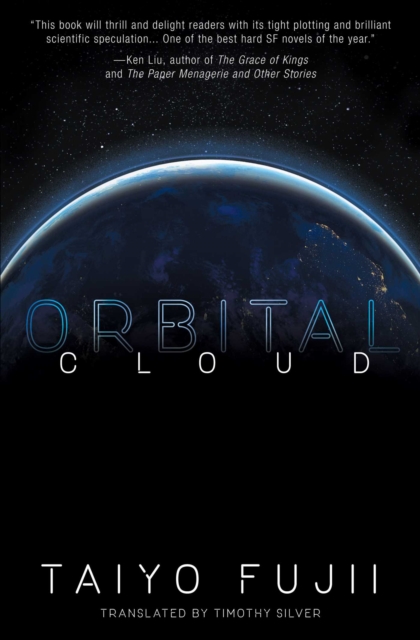 Part of the Orbital Cloud series

Rumors spread online that the debris is actually an orbital weapon targeting the International Space Station.

Halfway across the world, at NORAD, Staff Sergeant Darryl Freeman begins his investigation of the debris.

At the same time, billionaire entrepreneur Ronnie Smark and his journalist daughter prepare to check in to an orbital hotel as part of a stunt promoting private space tourism.

Then Kazumi receives highly sensitive information from a source claiming to be an Iranian scientist. And so begins an unprecedented international battle against space-based terror that will soon involve the Japan Aerospace Exploration Agency, NORAD, and the CIA. 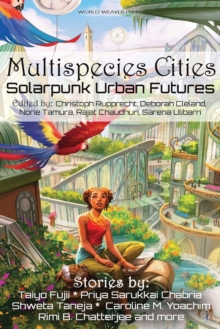 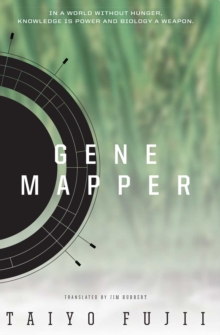