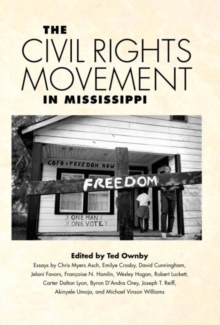 Reiff, Akinyele Umoja, and Michael Vinson WilliamsBased on new research and combining multiple scholarly approaches, these twelve essays tell new stories about the civil rights movement in the state most resistant to change.

Three pairs of essays address African Americans' and whites' stories on education, religion, and the issues of violence.

Jelani Favors and Robert Luckett analyze civil rights issues on the campuses of Jackson State University and the University of Mississippi.

Carter Dalton Lyon and Joseph T. Reiff study people who confronted the question of how their religion related to their possible involvement in civil rights activism.

By studying the Ku Klux Klan and the Deacons for Defense in Mississippi, David Cunningham and Akinyele Umoja ask who chose to use violence or to raise its possibility. The final three chapters describe some of the consequences and continuing questions raised by the civil rights movement.

Chris Myers Asch studies a Freedom School that started in recent years in the Mississippi Delta.

Emilye Crosby details the conflicting memories of Claiborne County residents and the parts of the civil rights movement they recall or ignore. As a group, the essays introduce numerous new characters and conundrums into civil rights scholarship, advance efforts to study African Americans and whites as interactive agents in the complex stories, and encourage historians to pull civil rights scholarship closer toward the present. 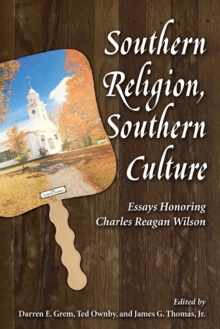 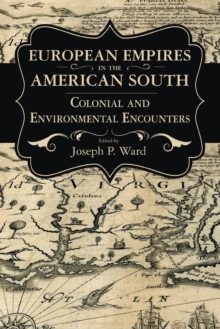 European Empires in the American South 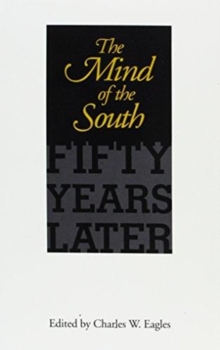 The Mind of the South 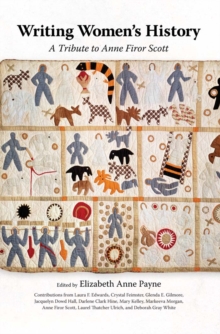