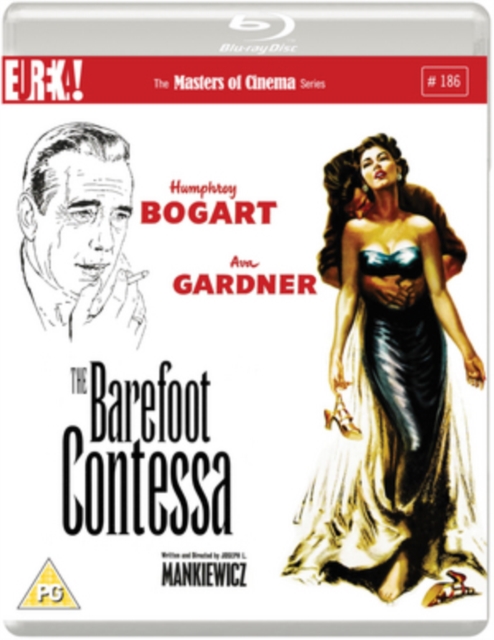 The Barefoot Contessa - The Masters of Cinema Series Blu-ray

At her funeral the men who knew her recount her rise from nightclub dancer to countess, telling of her fierce independence and slowly reveal the events which lead up to her death. 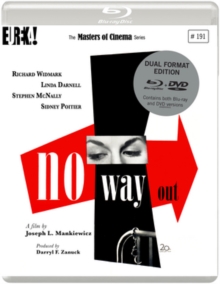 No Way Out - The Masters of Cinema... 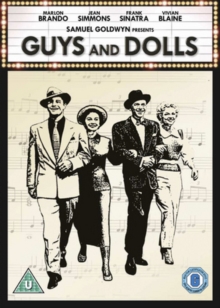 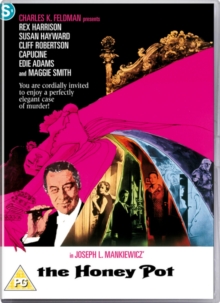 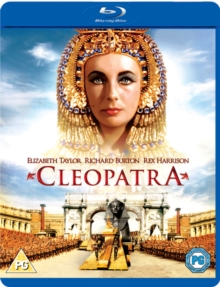