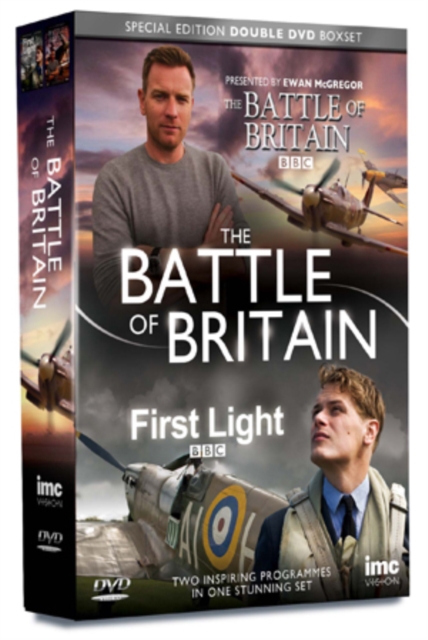 The Battle of Britain/First Light DVD

Double bill of programmes about the Battle of Britain.

Documentary 'The Battle of Britain' (2010) is presented by Ewan McGregor and his brother, Colin.

The brothers fly vintage planes, meet the few veterans still alive today and discover the strategies of the battle which took place in 1940.

As a teenager, Geoffrey became a member of the RAF's No. 92 Squadron and piloted a Spitfire, despite the fact he had had no previous flying experience.

He was awarded a medal for his role in the fight against the Luftwaffe in the Battle of Britain but later suffered from a breakdown, caused by the loss of so many of his friends.

Overcoming his depression, he survived through the trials of war and lived to tell his tale.

The film includes footage of the real Geoffrey Wellum giving a first-hand account of his experiences. 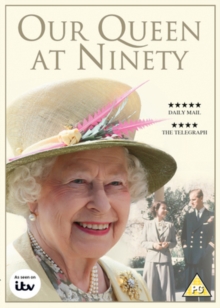 Our Queen at Ninety