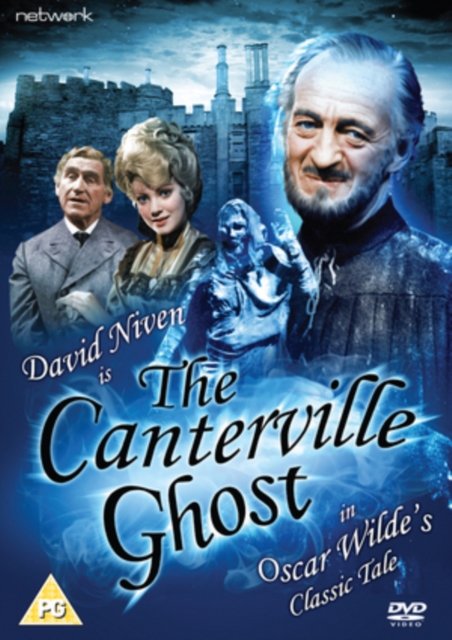 American adventure drama based on the novel by Oscar Wilde in which Mr Hyram B.

Otis (James Whitmore) and his family move to Canterville Chase, which turns out to be haunted by the ghost of Sir Simon de Canterville (David Niven).

Sir Simon attempts to appear in his most horrifying form to scare the family away from the house, but the family remain unphased by his presence.

Unable to be set free from the spirit world he enlists the help of Mr Otis' daughter Virginia (Lynne Frederick), who must assist him in passing on from the mortal world and being able to rest at last.