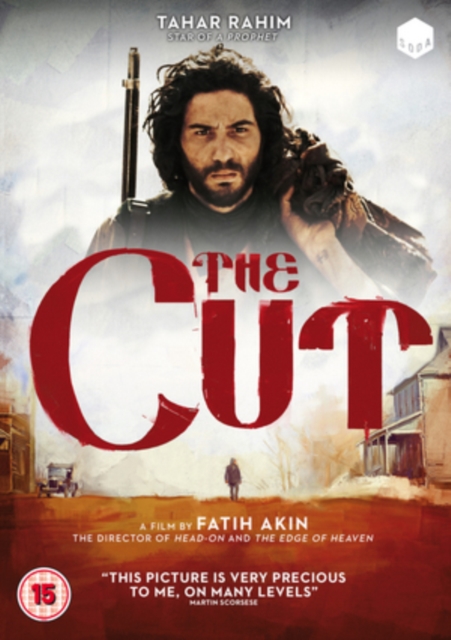 Drama following a man as he searches for the children he thought he had lost.

In 1915 during the Armenian Genocide Nazaret Manoogian (Tahar Rahim) is deported from Mardin, Turkey.

He manages to survive the massacres but loses his family and his faith in the process.

When he later discovers that his two daughters might also have survived the ordeal he heads off on a long journey from Asia to America, searching for clues of their whereabouts.

Will Nazaret ever be reunited with his children? 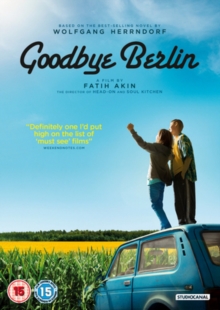 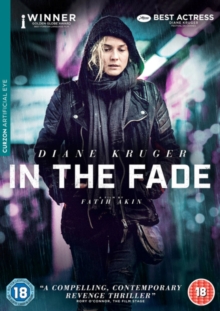