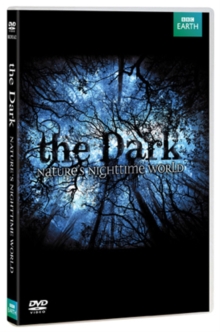 Three-part documentary series from the BBC exploring wildlife at night.

In 'Central American Jungle' the team are in the Costa Rican jungles where they encounter a jaguar and a net-casting spider and discover ruined temples. 'Amazon Flooded Forests' features a sloth, a nocturnal monkey, vampire bats and an entirely new species found inside a vast cave system. 'Patagonian Mountains' looks at the nocturnal habits of the puma and investigates why humpback whales swim closer to the shore when evening falls.