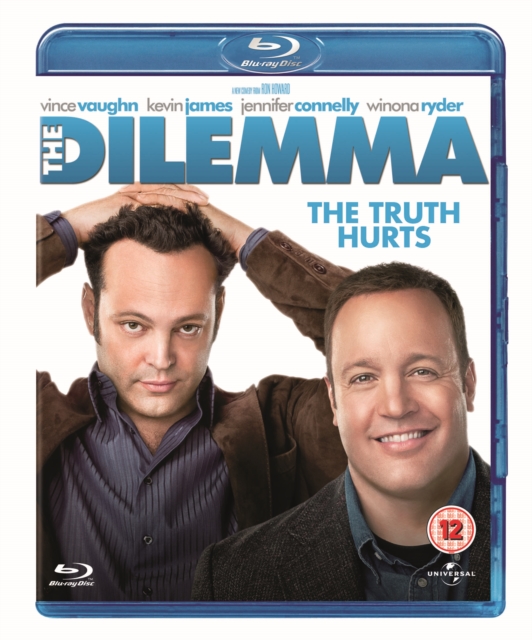 Vince Vaughn and Kevin James star in this Ron Howard-directed comedy about the moral agonies experienced by a man who finds out that his best friend's wife is having an affair.

Ronny (Vaughn) and his business partner Nick (James) have been best friends since college.

When confirmed bachelor Ronny sees Nick's wife Geneva (Winona Ryder) with another man, he decides to investigate the facts further before presenting his discovery to Nick.

But his probing reveals secrets that are closer to home than he bargained for... 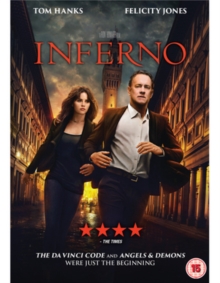 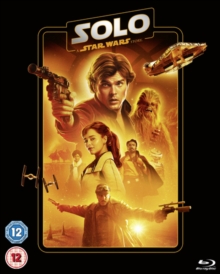 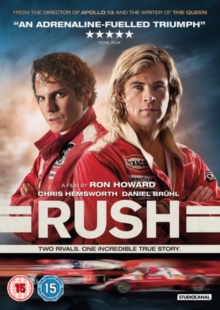 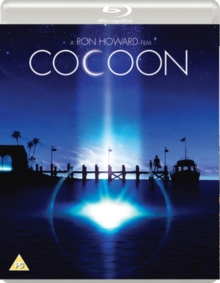