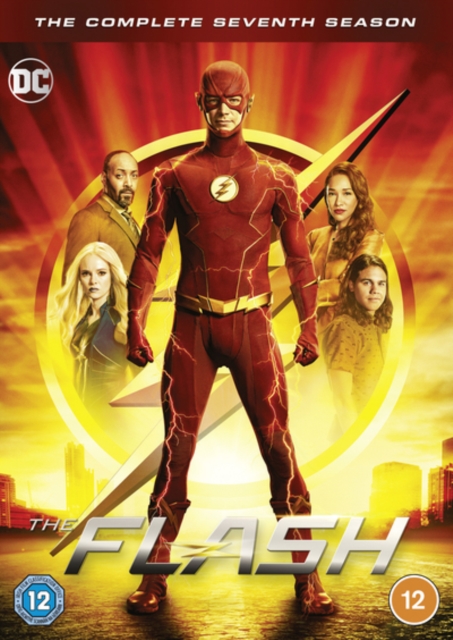 All 18 episodes from the seventh season of the action adventure following the DC Comics superhero.

In this season, Barry must stop Mirror Master Eva McCulloch (Efrat Dor) from taking over the world while searching for his missing wife, Iris (Candice Patton).

The episodes are: 'All's Wells That Ends Wells', 'The Speed of Thought', 'Mother', 'Central City Strong', 'Fear Me', 'The One With the Nineties', 'Growing Pains', 'The People V.