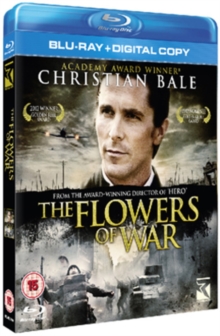 The Flowers of War Blu-ray

Sent to Nanjing to bury the foreign head-priest of a convent for Catholic girls, American mortician John Miller (Christian Bale) arrives shortly after the city is bombed and invaded by Japanese forces.

Miller and his group of resident teenage schoolgirls soon find themselves thrown together with a group of local prostitutes who arrive at the convent seeking shelter from the pillaging Japanese soldiers.

After hiding the prostitutes in the cellar, Miller, posing as the convent's priest, embarks on a desperate plan to prevent the schoolgirls from falling into the hands of the marauding Japanese army. 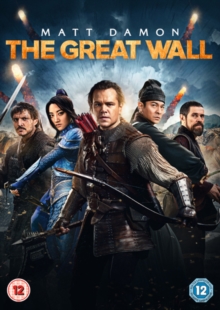 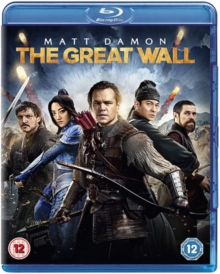 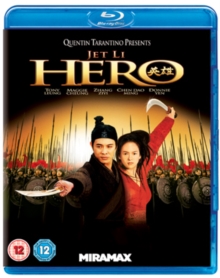 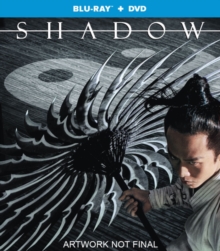