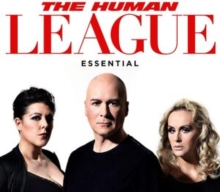 by The Human League

Music from the '80s remains hugely popular and The Human League's unique take on 'pop' played a huge part in creating the soundtrack for the decade. They'd actually formed in 1977 in Sheffield, initially as an experimental electronic outfit and by May 1980, as spring turned to summer, had begun making their mark on the UK Singles and Albums charts. They would be a constant presence on both for the next 8 years scoring 11 top 20 singles (all included here) and 5 top 20 albums from which many fan favourites have been taken for inclusion on this 3CD set.

Also by The Human League   |  View all 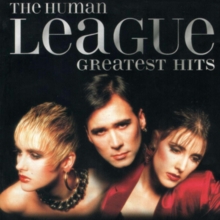 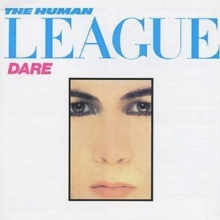 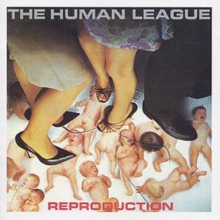 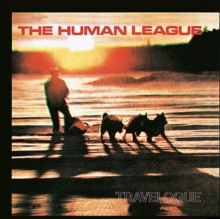