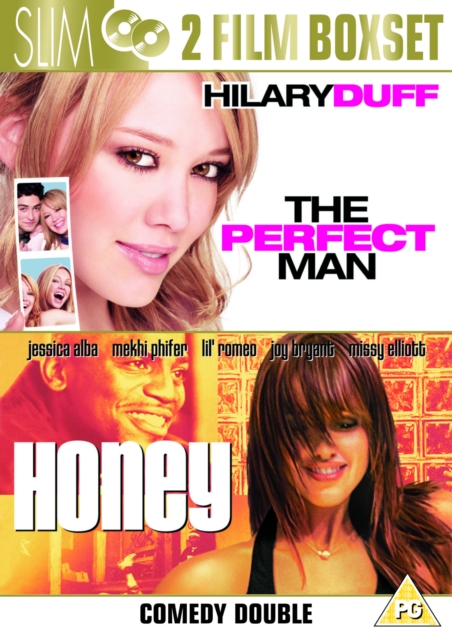 Holly Hamilton (Duff) is sick of moving house every time her single mother Jean (Locklear) breaks up with another worthless boyfriend, so she comes up with a plan to create an imaginary secret admirer who will boost Jean's self-esteem and hopefully keep her in one place.

But when the romance takes off, Holly has to produce the goods, and so she borrows her best friend's handsome uncle Ben (Chris Noth) to pose as the secret admirer.

But will Holly be able to keep the pretence up for long? 'Honey' (2003), the debut feature from music video director Bille Woodruff, stars Jessica Alba as Honey Daniels, an ordinary girl who works in her local record store and teaches dance classes at the community centre.

At the weekends she goes dancing at the nightclubs downtown, where she meets Michael Ellis (David Moscow), a music video producer who gives her the chance to work for him as a choreographer - her dream job.

But it soon materialises that he has his own agenda, which Honey is unwilling to comply with.

Guest stars include Missy Elliott, Jay-Z and Tweet as themselves. 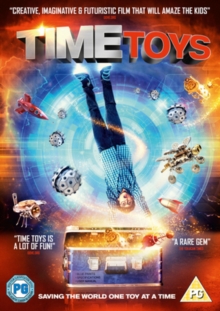 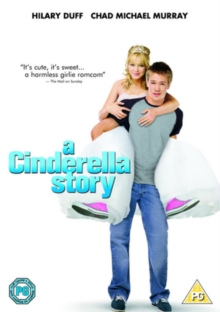 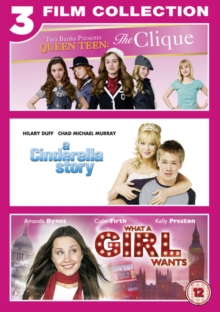