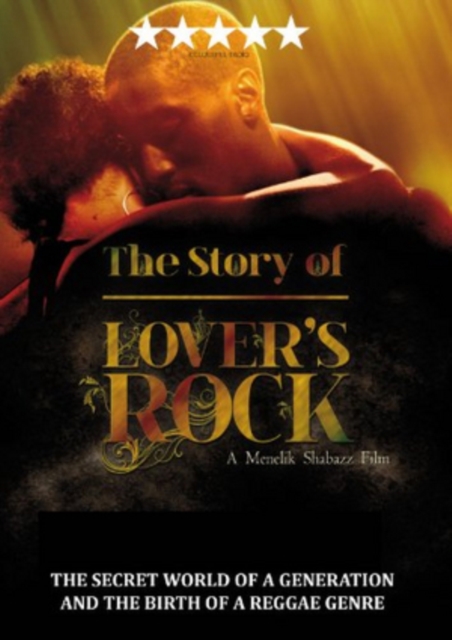 The Story of Lover's Rock DVD

Documentary from director Menelik Shabazz looking at the growth of the music style 'lover's rock' in 1970s Britain.

The style developed among predominantly black communities in Britain in the late 1970s and early 1980s, against a backdrop of racial tension and riots.

Though overshadowed by the mainstream success of more straightforward reggae musicians, such as Bob Marley, lover's rock was an important movement which crossed cultural boundaries and influenced bands as diverse as The Police, Culture Club and UB40. 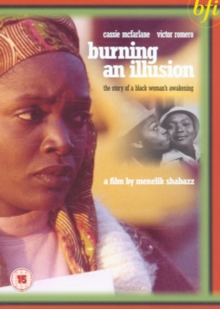