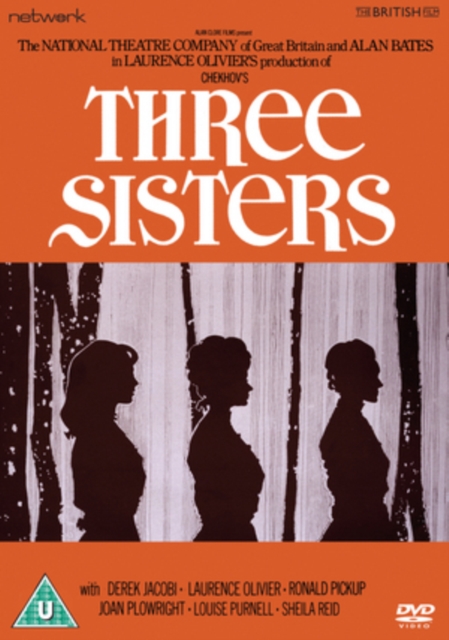 Olga (Jeanne Watts), Irina (Louise Purnell) and Masha (Joan Plowright) are the three daughters of a deceased Russian General, who, along with their brother Andrei (Derek Jacobi), dream constantly of their former life in Moscow.

Now living in a small town, they find life hopelessly provincial and meaningless, and despair of ever finding meaning or romance in their dull lives.

Despite Andrei's marriage to a local girl and Masha's affair with a soldier, their hopes of a more glamorous and exciting life begin to fade, until tragedy eventually befalls the ill-fated family. 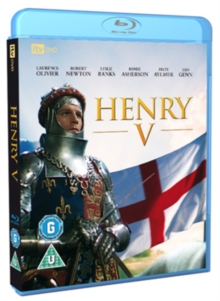 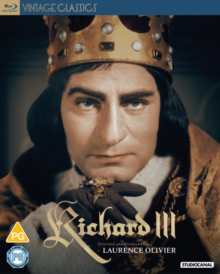 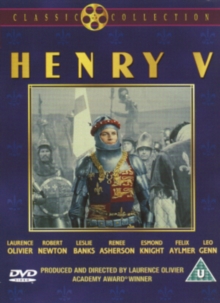 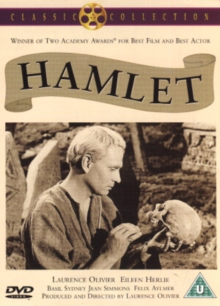