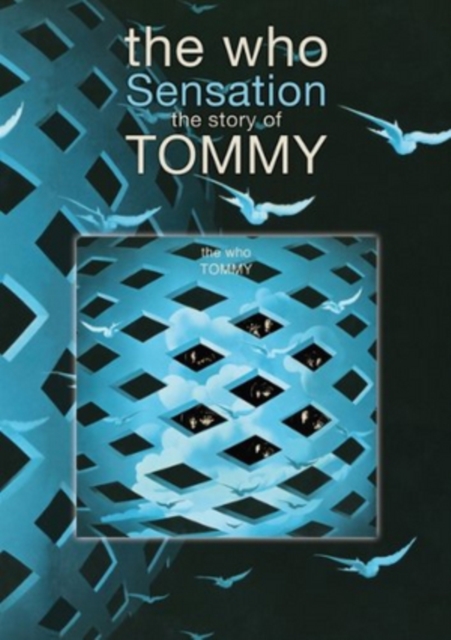 The Who: Sensation - The Story of Tommy DVD

Documentary about British rock band The Who and the release of their 1969 concept album 'Tommy'.

Although the band had struggled for years as a 'singles act' in the run-up to the release, 'Tommy' asserted the group as one capable of huge mainstream success and cultural importance.

The album has since gone on to sell over 20 million copies and has inspired stage productions as well as a feature film in 1975.

Included in this documentary are interviews with the band members themselves as well as sound engineer Bob Pridden and artwork creator Mike McInnerney. 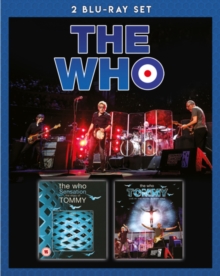 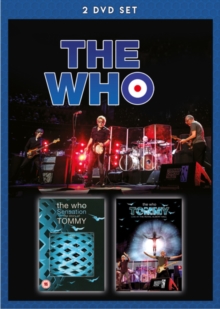