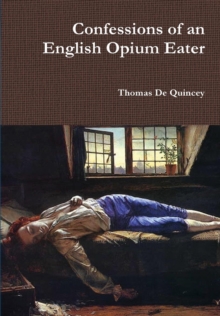 The Confessions was the first major work De Quincey published and the one which won him fame almost overnight. First published anonymously in September and October 1821 in the London Magazine, the Confessions was released in book form in 1822, and again in 1856, in an edition revised by De Quincey. The JBJ Books edition of Confessions will take the reader into the magical, yet dangerous world of the pleasures and pains an English Opium Eater. 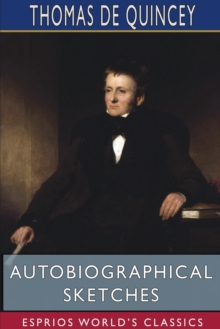 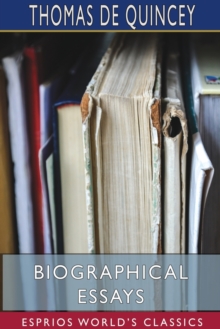 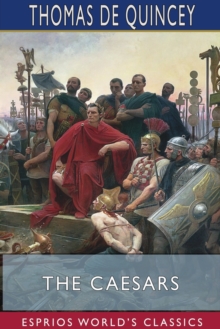 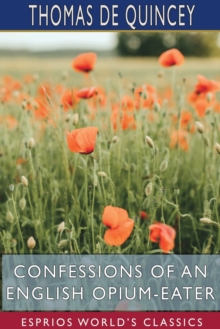 Confessions of an English Opium-Eater...