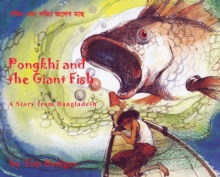 Pongkhi and the Giant Fish : A Story from Bangladesh Hardback

Pongkhi, a high-spirited and inquisitive Bangladeshi boy, regularly went fishing with his much older and wiser friend Abdul.

When Pongkhi discovers Abdul's boat discarded on a beach one day, he can't resist taking it out on his own to try and catch fish and impress his elders.

However, a storm ensues and terrified Pongkhi is left braving the elements to then be confronted with a scary and giant fish.

A charming and timeless tale, written in verse in both English and Bengali and beautifully illustrated by the now-acclaimed artist Rafiqun Nabi. The author, Tim Bridges, originally wrote the book in weekly instalments for his two young sons Edward and Andrew in the 1990s whilst he was working in Bangladesh and they were living in the UK.

In collaboration with his friend Akkhu Chowdhury, Bengali translator Hayat Mamud and Rafiqun Nabi, it was first published in Bangladesh in 1992 to much acclaim. Twenty-five years later, the author is happily settled back in the UK.

Edward and Andrew now have families of their own and Tim has republished the book for his grown-up sons, his five grandchildren and for children around the rest of the world to enjoy. 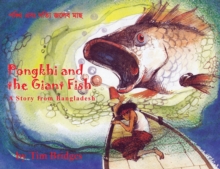 Pongkhi and the Giant Fish 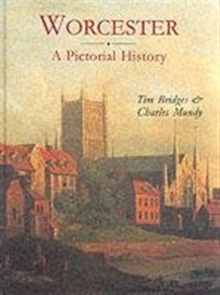 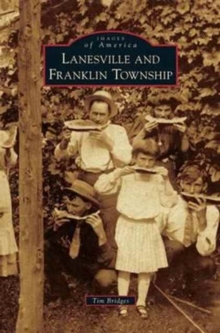