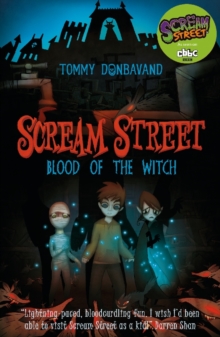 Part of the Scream Street series

Luke is back and on the hunt for the second relic in this spooktacular next instalment in the Scream Street seriesIn Scream Street, discarded blood from cuts, grazes and nosebleeds is filtered out of the sewerage system and channelled to the vampire residents via taps in their kitchens.

Desperate for blood, Alston Negative, Resus's father, enrages a group of sewer rats, inadvertently creating a swarm of vampire rodents which rise up out of the sewers to attack the residents of the street.

Luke, Resus and Cleo must save Scream Street from the rats while searching for the second of the founding fathers' relics, a vial of witch's blood - and without being turned into vampires themselves.

Also by Tommy Donbavand   |  View all 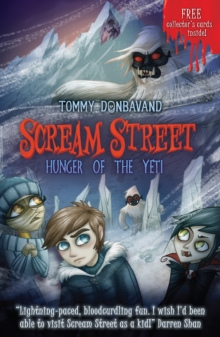 Scream Street 11: Hunger of the Yeti 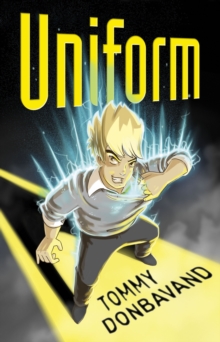 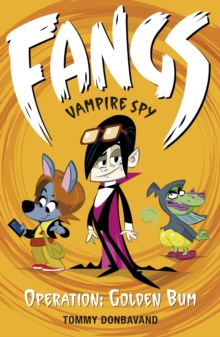 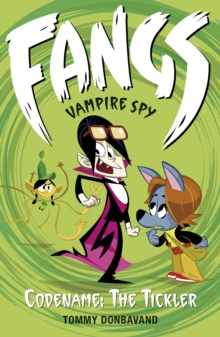 Also in the Scream Street series   |  View all

Scream Street 11: Hunger of the Yeti 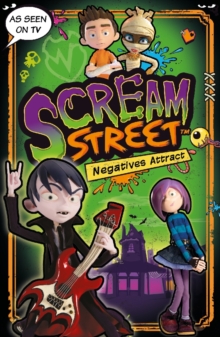 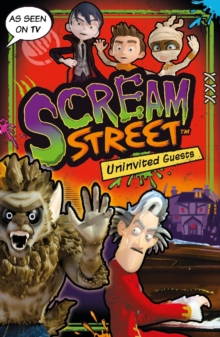 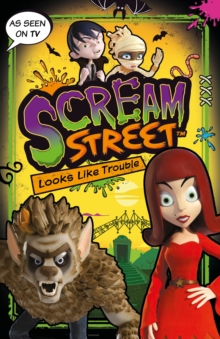