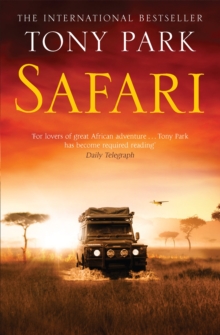 A volatile Zimbabwe and the jungles of the Congo are the battlefields for a deadly game of cat and mouse in Africa's wildlife wars. Canadian researcher Michelle Parker jumps at the chance to visit the famed mountain gorillas, but she is wary of the man offering it, a professional big game hunter, Fletcher Reynolds.

He represents everything that she has fought against - the slaughter of animals for material gain - but she is reassured by his apparent support for the stamping out of poaching. Ex-SAS officer Shane Castle has been recruited by Fletcher to spearhead the anti-poaching campaign.

Shane has seen what bullets can do to both man and animal.

He makes Michelle start to doubt the choices she has made. 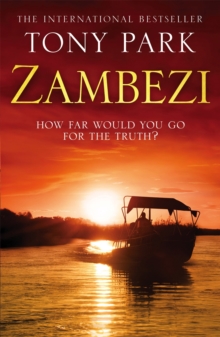 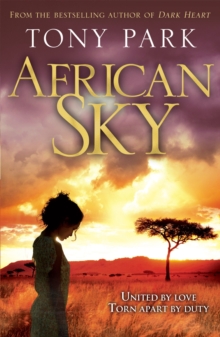 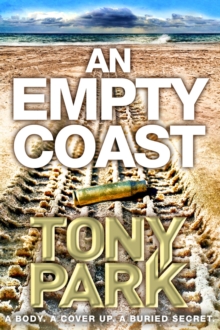 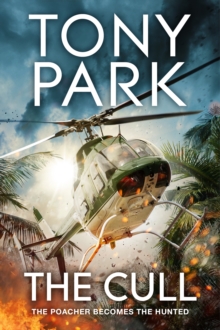