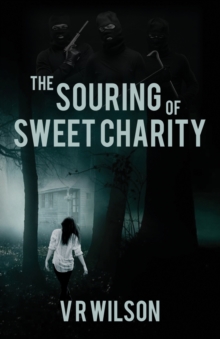 Still grieving after the tragically early death of her beloved husband, Gina returns to her island home of 15 years to find that her criticisms about the administration of the Angelus Charity of which she used to be a trustee have not been acted upon in her absence.

Money is going missing and Gina finds that in this closed community she has no idea who to trust and who might be involved with the heartless criminals.

Her increasingly desperate attempts to alert the authorities fall on deaf ears until an old acquaintance, Maxim, a philanthropist millionaire, steps in.

With his help in investigating the irregularities, she finds that the charity has been infiltrated by an organised gang of fraudsters who will stop at nothing, including murder, to cover up their misdeeds.

Could a change in the island's law help bring the miscreants to justice? 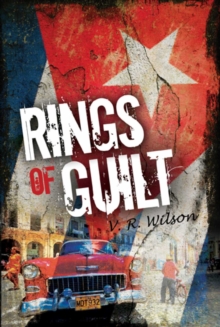 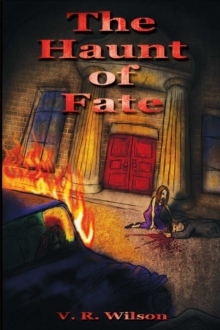 The Haunt of Fate 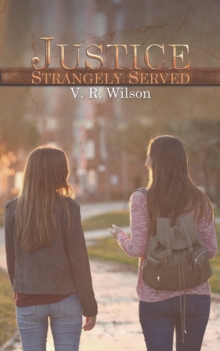